Do not be intolerant of political correctness 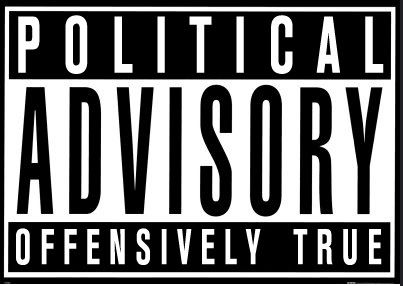 Though people accuse PC-culture of being too eager to wipe out offensive aspects of American culture, it is political correctness itself that has offended many intolerant Americans. Photo contains no modifications and is reused with permission from KAZ Vorpal (Creative Commons/Flickr).