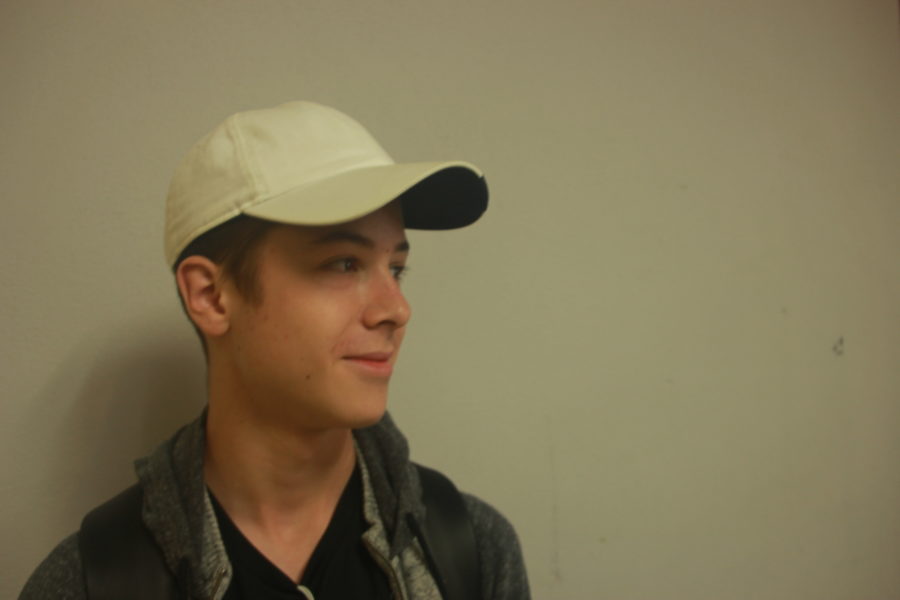 AJ Wolken, cub writer
It’s not every day that Goodyear hands out a sponsorship. It’s even more unusual that they hand out a sponsorship to a high school student.
Sophomore Nick Fohrer’s passion is car racing. Inspired by his father’s interest in racing and his own love of cars, Fohrer has seven years of experience. Fohrer got his racing license by the age of nine, and has been dedicated to the sport ever since.
“I just loved [racing] ever since I was little, and then I started getting serious about it with my dad when I was about 13-years-old,” Fohrer said.
Fohrer’s favorite part about the sport is not the driving, it’s the car.
“My favorite part about racing is that I’m a car enthusiast…I’ve been racing Porsche 911 GTRs, BMW Z4 GT3s, and right now I’m practicing on Mazda 4s. It’s just so great that I happen to be good at racing and I love it at the same time,” Fohrer said.
He finds that driving race cars requires concentration, dedication and confidence.
“You definitely have to have a huge amount of self confidence. You just gotta believe in yourself and believe that you’re the best one out there. It’s your show and you gotta show the other drivers that you are the best,” Fohrer said.
Currently, Fohrer is in the offseason, but during the season, the sport requires lots of time and commitment.
“I practice racing at Mazda Speedway in Laguna Seca, and then every other weekend during the season I would fly to Florida and race at Sebring Raceway. It’s a lot of work, but it’s a lot of fun,” Fohrer said.
Fohrer’s father, Leonard Fohrer, could not be more proud of his son’s passion.
“It is such an amazing feeling to watch my own son follow in the same positive footsteps as me. I completely and totally support him,” Leonard Fohrer said.
Leonard Fohrer enjoys every part of watching his son race and has the most confidence in his son’s decision making ability.
“Watching him race makes me the proudest person in the world. Watching him talk to the crew about practice tests and then seeing all the skills I have taught him through the years utilized on the track thrills me as a father,” Leonard Fohrer said.
Nick Fohrer’s extensive practices give him the confidence to carry out his pre-race routine and shake off the nervousness.
“First, I listen to calm, Frank Sinatra music, shake my leg a lot, drink a lot of water, and get the nervousness out,” Nick Fohrer said. “Then, I get pumped, I breathe slowly, and I get out there and do what I do.”